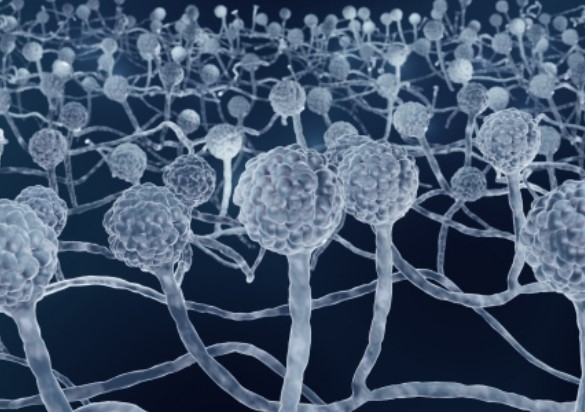 3P Biopharmaceuticals (3P), a leading organization specializing in the development of cGMP processes and manufacturing of biological products (CDMO) has completed the manufacture of BSG005 biomass planned for its client Biosergen. The client also recently announced Phase II clinical trial of BSG005 against Mucormycosis, otherwise known as the Black Fungus.

3P and Biosergen have had a co-operation over several years building a strong partnership from the early years of process development and has managed to bring the manufacture of the biomass from small scale to now large-scale manufacture close to commercial level.

The biomass is the end product from the fermentation of the bacterial strain developed for the purpose of producing the BSG005 molecule. Having biomass available is a pre-requisite for having product available for clinical trials such as Biosergen’s mucor trial.

As novel fungicidal polyene antifungal product BSG005 is well positioned to provide a broad single product treatment alternative for life threatening, difficult to treat, resistant, invasive fungal infections. Different to other polyene products, such as Amphotericin B or Ambisome, BSG005 is without any signs of nephrotoxicity. Mucormycosis falls into this category, as this fungus disease has a high mortality rate and only the polyene Amphotericin B has shown strong efficacy against this fungus. Therefore, as a novel polyene without nephrotoxicity BSG005 could become the drug of choice for the treatment of Mucormycosis.

Mucor fungal strains often establishes itself in the patient’s nose or sinusis and even in the eyes which over a matter of days have to be surgically removed to avoid the infection spreading to the brain, which leads to the high mortality or life-long disabilities. Mucormycosis can also be established on other organ systems in the body such as the lungs or intestines.

According to Peder M. Andersen, Biosergen’s CEO: “The completion of this manufacture at our partner 3P Biopharmaceuticals in Spain is a major step for Biosergen and our ability to get product available for our clinical phase II program which includes the mucormycosis clinical trial, which we are preparing now. We have been impressed with the co-operation with 3P Biopharmaceuticals from the early stages of development and till now where we have large scale manufacture available. The co-operation on management level, on the operational project management level and also on technical level have been excellent. Very professional and excellent communication. We look forward to a continued and expanded co-operation with 3P Biopharmaceuticals.”